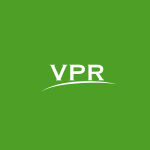 WBTN-FM (94.3 FM) is a licensed radio station for Bennington, Vermont. The station is owned by Vermont Public Radio and is a member of the news and information network. The station was broadcast in 1979 as WHGC in Adult Contemporary format. In 1990, the format was tilted to album rock and the motto of the station was "The Heart of Rock". In 1995, the format was changed to "Top 40" as "The Mix", and the callsigns were changed to "WBTN-FM" in 1997. In 1999, the station was purchased by Vermont Public Radio as part of its effort to build a two-channel network. While WAMC in Albany, New York, has long claimed Bennington to be part of its primary supply area, VPR's acquisition of WBTN has given this part of Vermont access to public broadcasters in Vermont for the first time. WBTN-FM - VPR News egy sugárzott rádióállomás USA, Változatos zene formátumban sugárzott 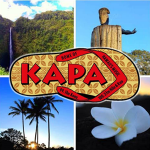 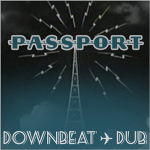 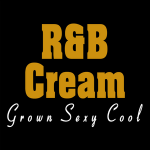 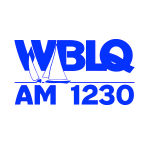 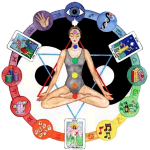 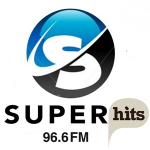 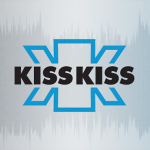 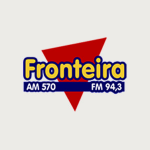 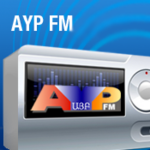 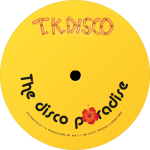 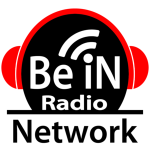 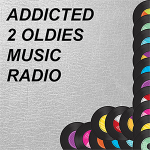